FU Man Yi (a.k.a. Sonya FU, b.1982) is a visual artist from Hong Kong. Growing up in the former British Colony where East meets West, Fu is influenced by both Oriental and Western culture.

Starting from 2010, Fu has exhibited in many art galleries and international art fairs around the world. Fu's work has been featured in many art publications including Curvy, Beautiful Bizarre Magazine and the Semi-Permanent art books.

In 2011, Fu was awarded with Perspective Magazine's '40 Under 40' which celebrates top young creative talent throughout Asia. In 2019, FU's work "Anitya" was selected by Copelouzos Family Art Museum in Athens as part of their permanent art collection.

Being heavily inspired by her dreams and spirituality, Fu blends her subject matters with symbolic metaphors and the unseen beauties she encounters in both her dreams and the transitional state between wakefulness and sleep. All of these combined introduces an eerie and obscure atmosphere in Fu's visual narratives.

"Art is a powerful visual language and creating art is a calming and therapeutic process. I would like to share with people my dreamscape, its beauty and its oddity. It might be an eerie creature, a whimsical scenery or a disturbed beauty who speaks words of wisdom - they are all embodiments of my subconscious mind. If my work manages to stir emotions and provoke thoughts, then I am doing the right thing as an artist - creating and conveying emotion." says Fu. 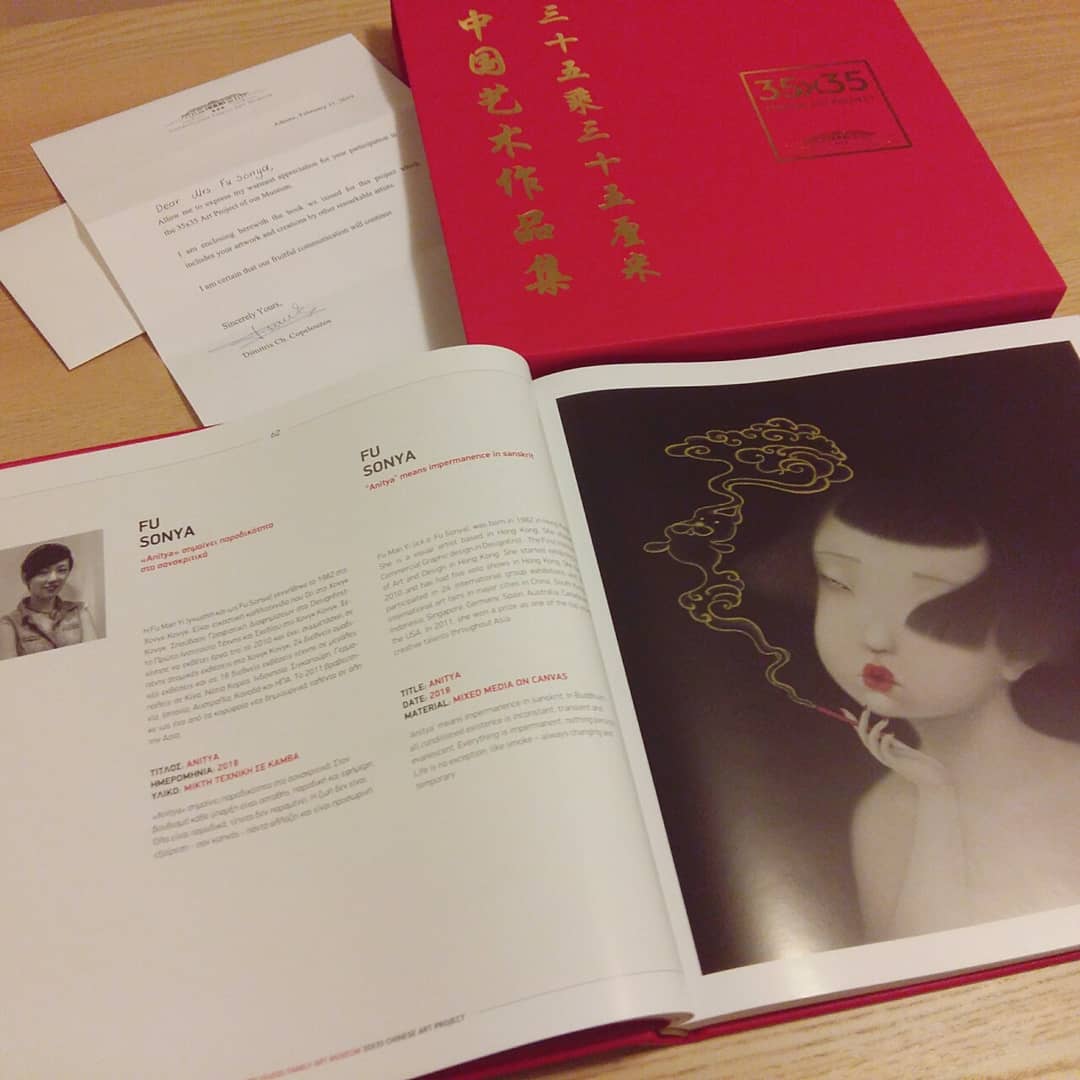